My original plan was to use the setup in the drawing and then connect home runs from each phone via Amphenol terminated cables of the appropriate length to the Amphenol connectors in the 66 blocks in the board.  Each block would take care of 2 key phones.

But is there a better way to accomplish this?  We only have 2 phone lines which would require a total of 6 pairs.  I could run 2 lines of 4-pair cable daisy chaining Amphenol terminated 66 blocks near each desk and then plug the phones directly into that.  I would also have to make home runs of single pair cable from the 616 to each block to connect the intercom system.  This method would probably be a lot cheaper than 25 pair cables, but harder to modify as I would have to go crawl under each desk to make wiring changes to the individual blocks in the future.

How was distribution to the phones originally done?  I've been looking at the setups in BSP Section 518-215-419 (see 2nd drawing) which appear to have a 66 block for each phone on the main board, but I can't find any detail of how the phones are eventually terminated to each key phone. 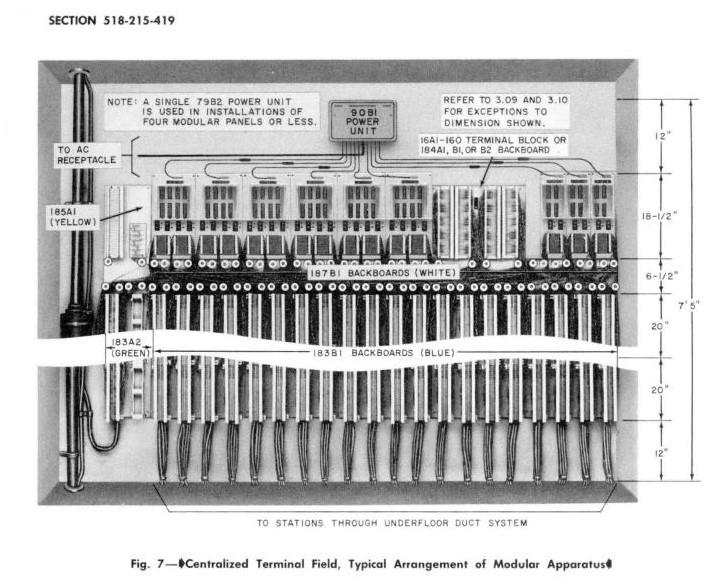 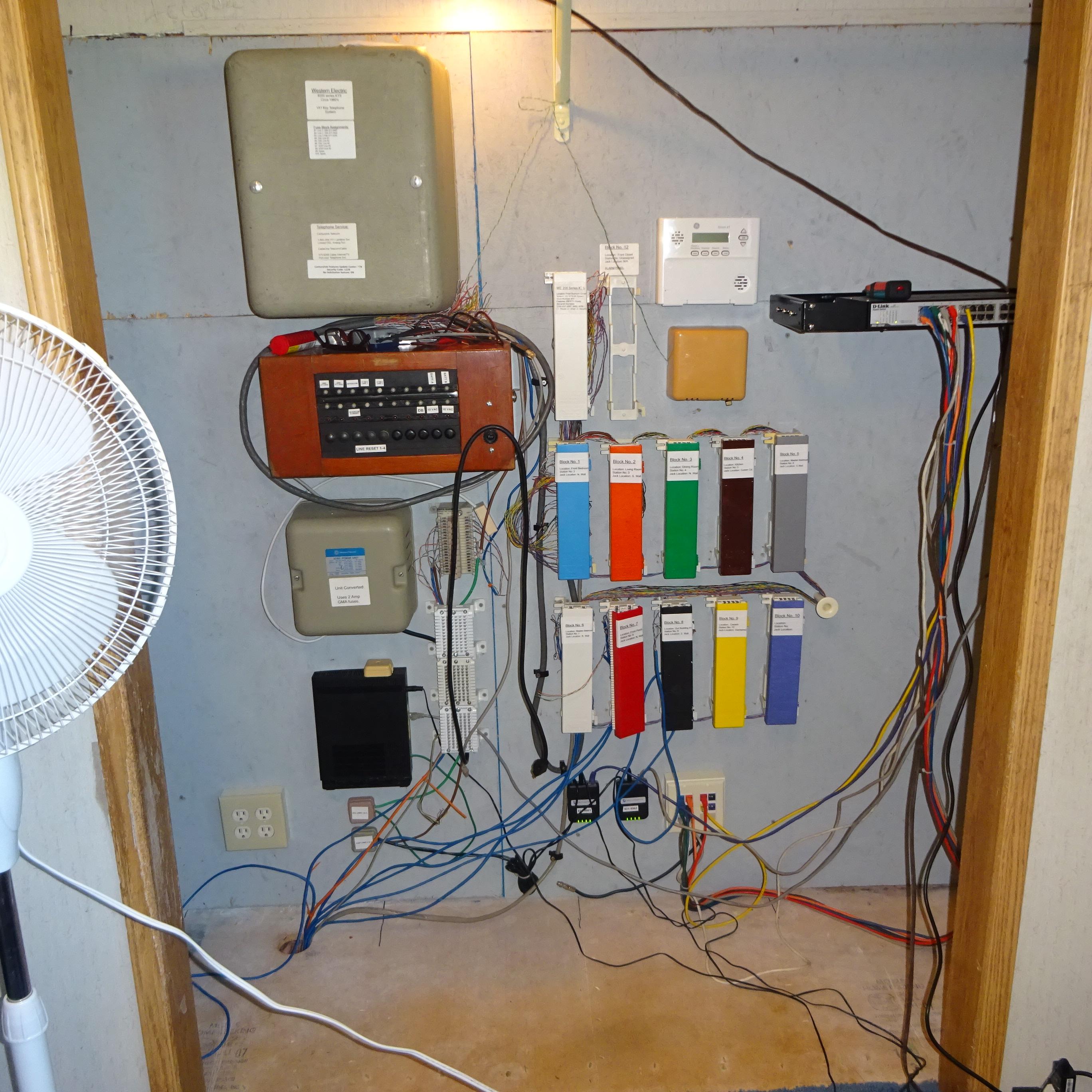 Title: Re: Wiring a 1A2 system in a small office
Post by: Key2871 on August 24, 2019, 08:19:49 PM
So your using A/B cables. In other words a connector at each end. The only problem with that it's very difficult getting wires through walls with out huge holes. Unless your running the wire then putting connectors on them.
But If your using a panasonic for itcm. You may find it better to use punch blocks for Inter connecting. 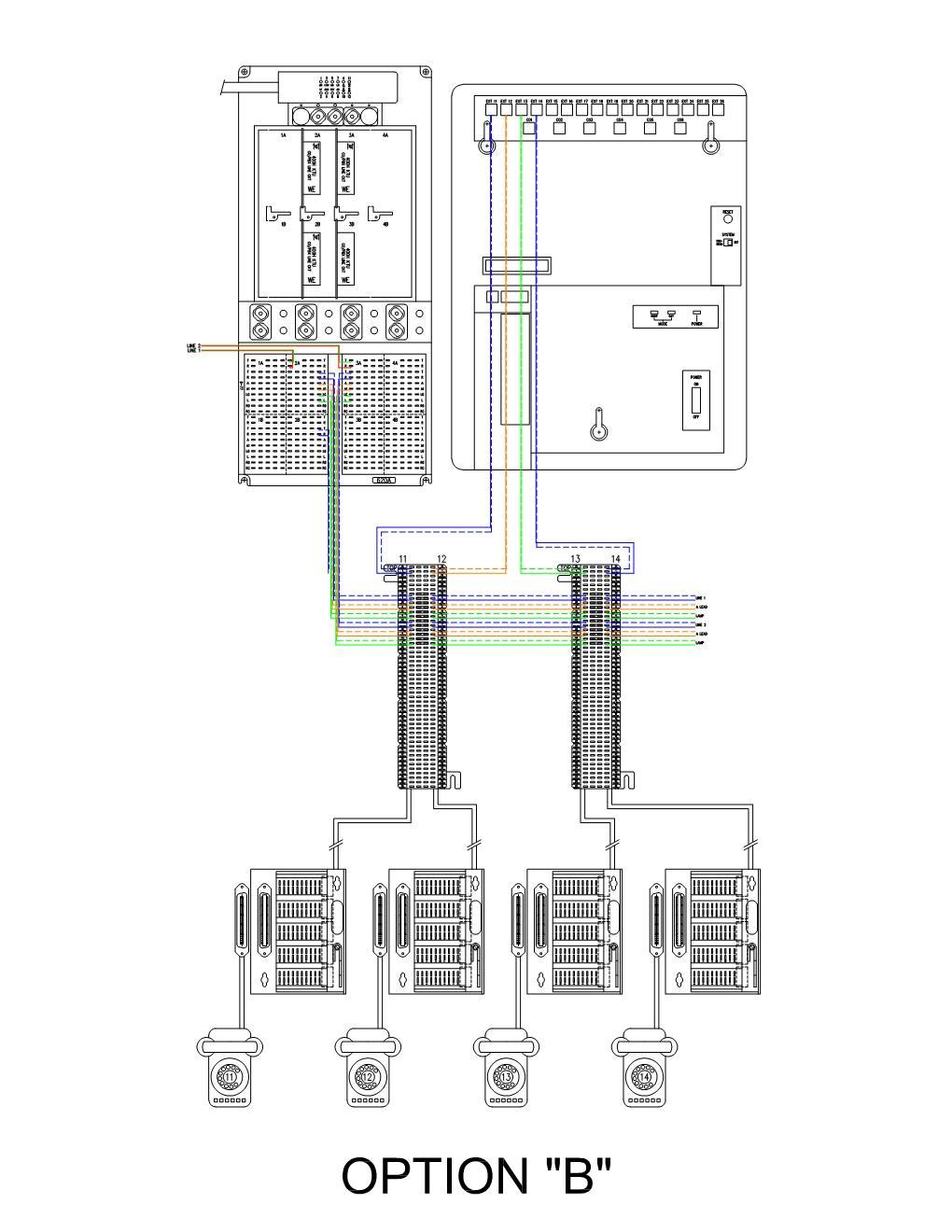 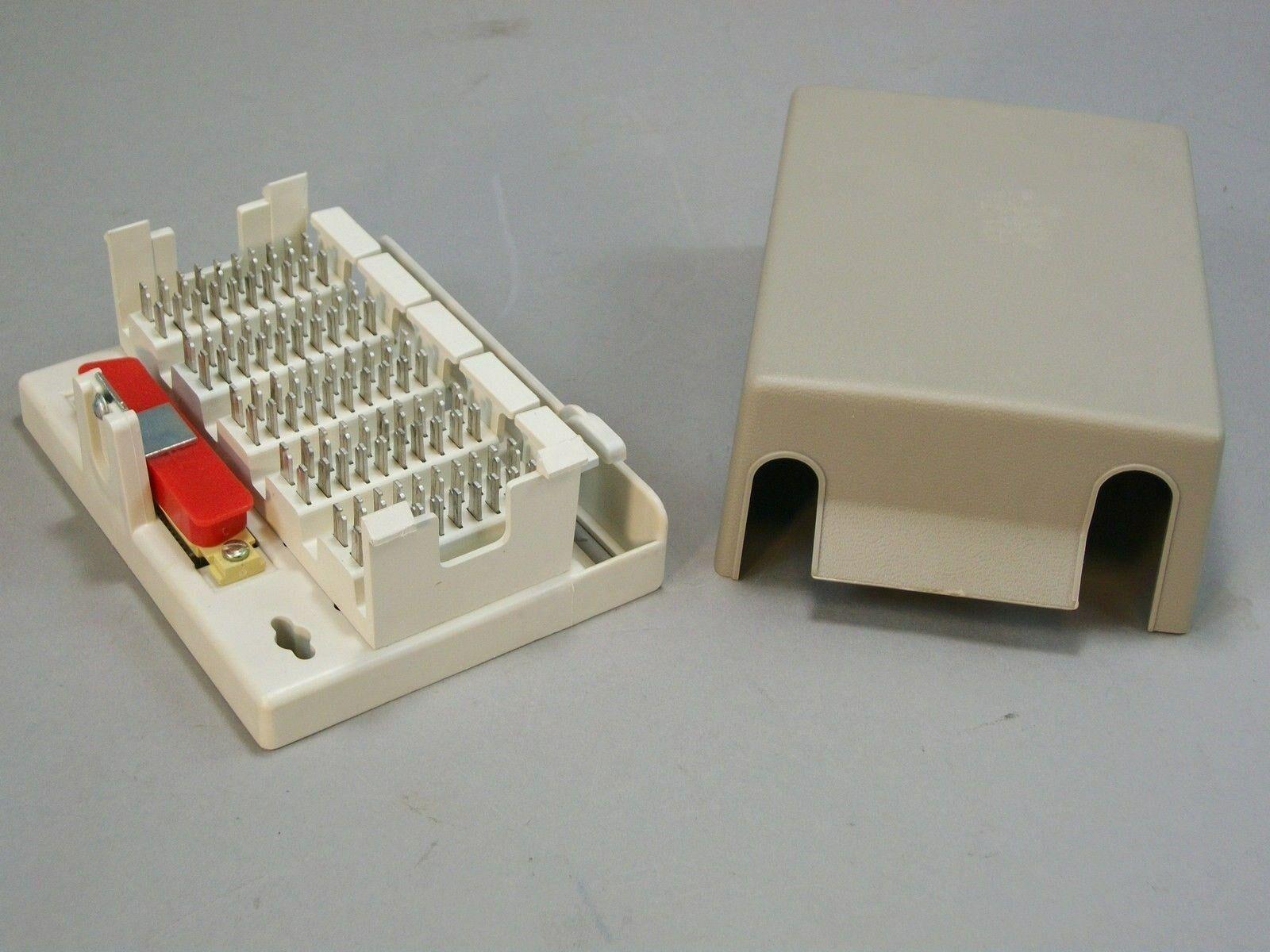 Title: Re: Wiring a 1A2 system in a small office
Post by: Key2871 on August 27, 2019, 09:37:54 PM
Back in the day, phones were wired to a 66 block, in the early years they were Big blocks, or B blocks.
Then they came out with the more compact Mini block, or M block. When I did my system, I laid everything out with a homerun to a block that two stations could be connected. Each side of the M block was a station. With options being able to connect to each side. With some being common to the KSU. I tried to follow the Bell manual on key system wiring as much as possible. Where needed I used Bridge clips to the features, such as LGround, etc.
If a problem came up, I just pulled the clips until the problem cleared, that by the wire color told me what area the problem laid. And refurring to the manual for what set I was using.
I also learned that making some areas modular or breaking it into modualls I could isolate things quick if I needed to isolate or replace things.
If you go to the TCI library you can find the Bell System manual on systems and how they were wired.
But weren't you going to use the 600 series unit?
I think that's a bit more modular than the older type.

Title: Re: Wiring a 1A2 system in a small office
Post by: Key2871 on August 27, 2019, 09:48:36 PM
I bought a crimp tool to put ends on the cables, so as I could find them I'd make a cable with a female to allow the phones male to connect. Then the other end I punched down for connection.
The 66E is good for one end getting punched at the block, then you just do the same to give you The female. Then if you wanted, add AB cables using a AMP bridge. That would allow you to add two sets to a cable end, if you had a short AB cable you could add another set and so on.
I would go with the E, if you don't have a champ tool for connecting to a cable, makes it a lot easier in the long run.
Plus you end up with half inch holes for the cables and not the inch and a quarter size if using a connector on each end.
Title: Re: Wiring a 1A2 system in a small office
Post by: 280Parka on June 24, 2021, 03:16:46 PM
The system is finally up and running and has been in use for the past couple of months with no glitches thus far.  I can't believe it has been nearly two years since starting the project.  We got really busy half way through 2020 which took up most of my spare time to work on the system.  I plan on starting a new thread with more detail about the system, but here are a few photos in the meantime. 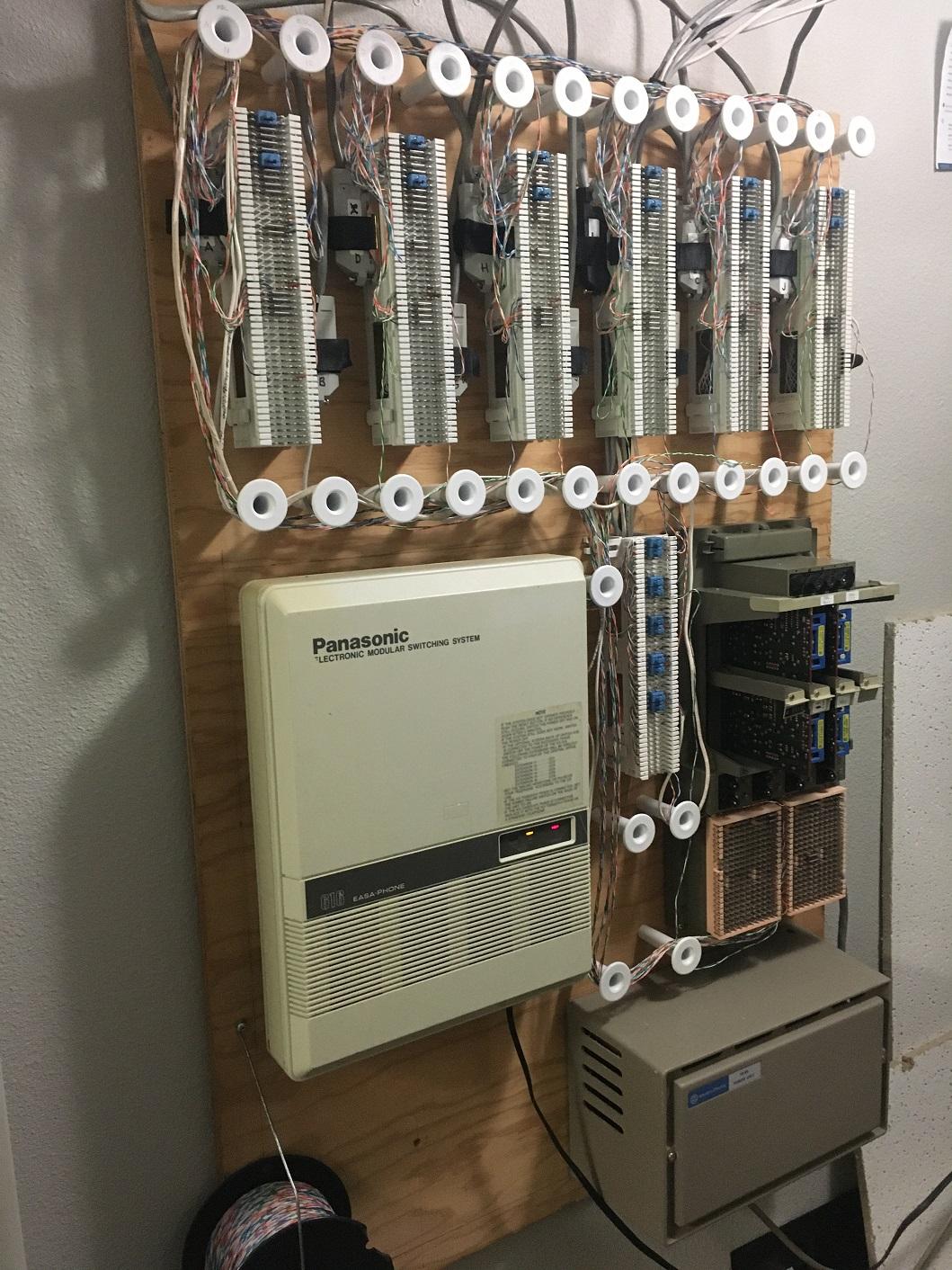 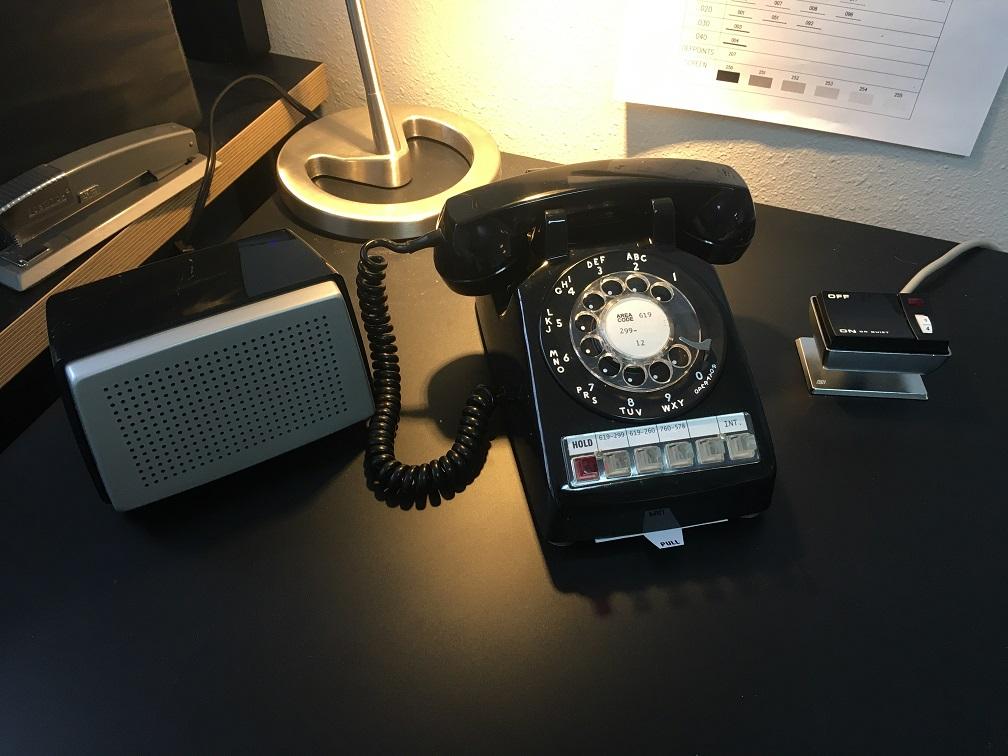 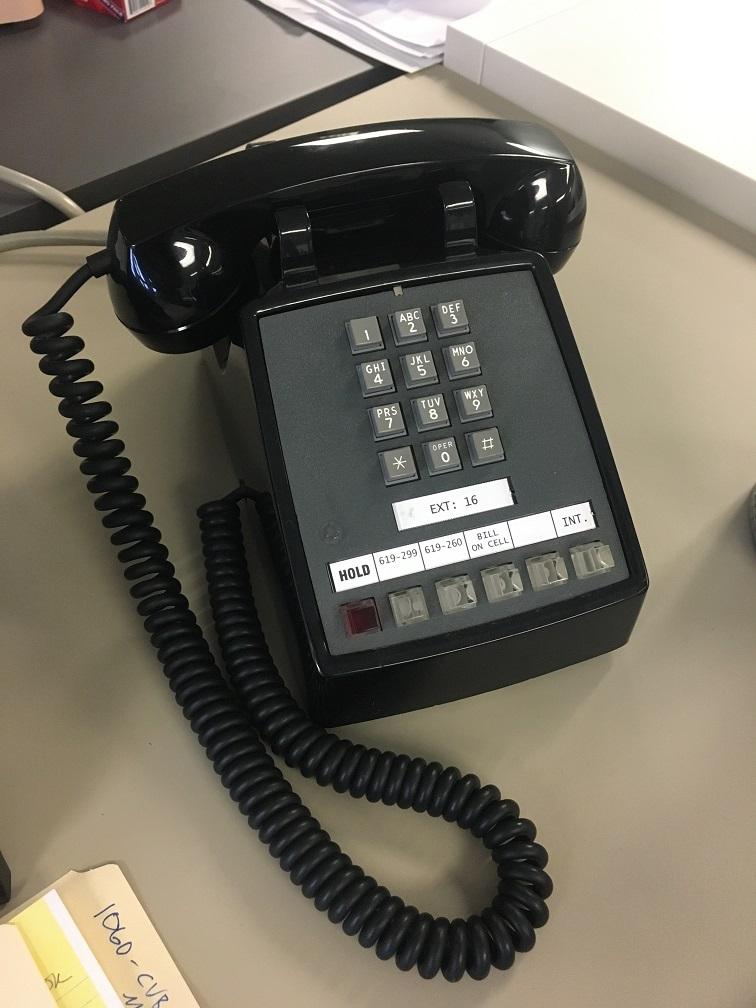 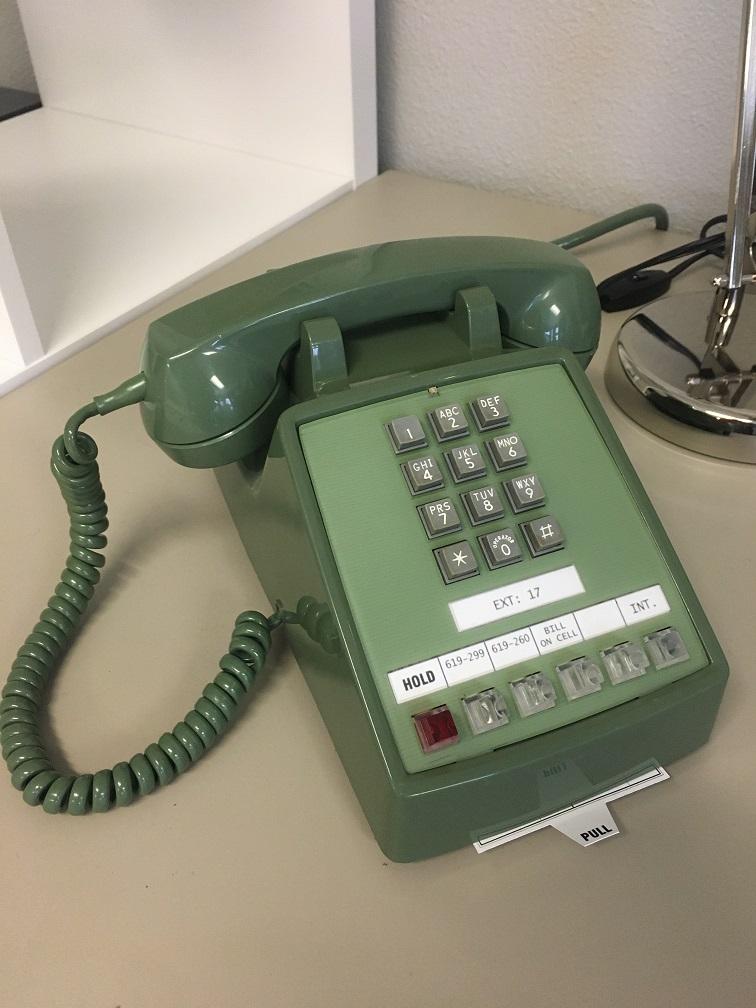 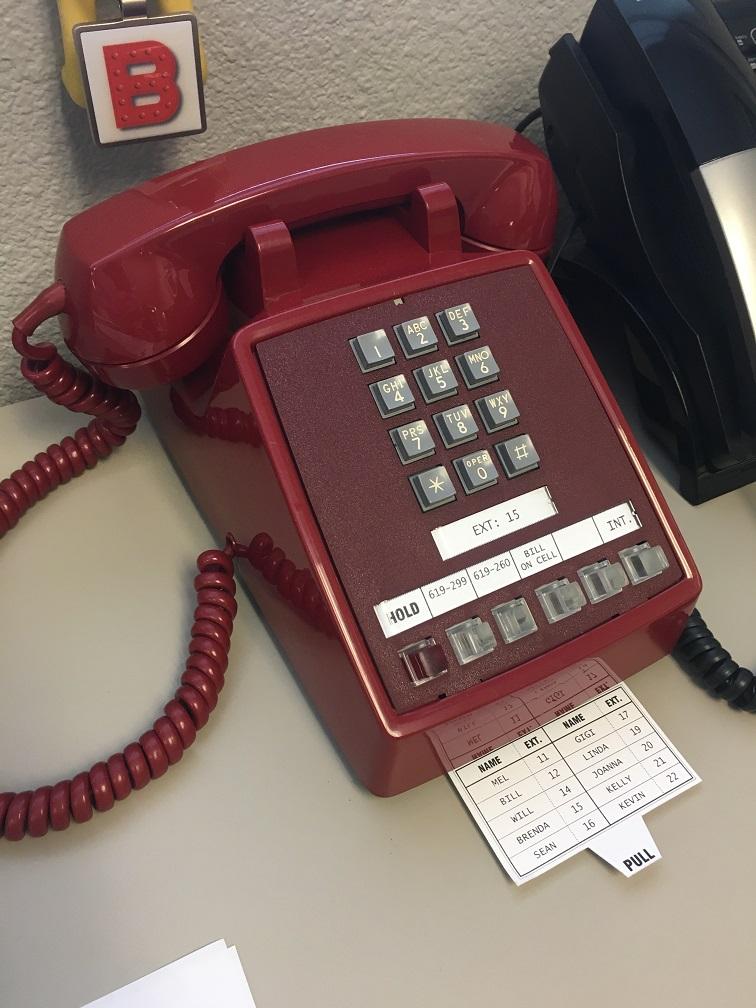 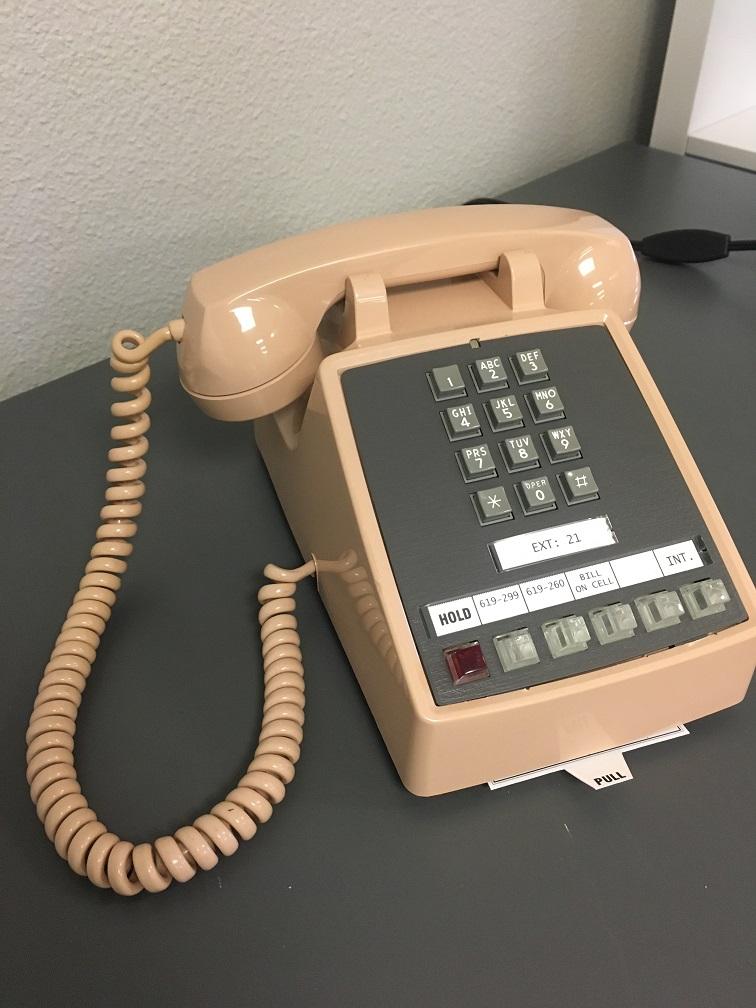